For many years, ADHD had been considered to comprise the attention and activity / impulsivity domains in childhood and to be a mainly neurocognitive, developmental disorder of childhood. However, it is now well documented that ADHD frequently persists into adulthood, and that comorbid disorders are the rule more than the exception, especially in adult patients for whom comorbid disorders often cloak the presence of ADHD. By now, it is well established that adult ADHD is strongly associated with and characterized by mood and anxiety disorders, SUD, and obesity.

The developmental trajectory and timing of ADHD’s comorbidities is ill-described, but it is evident that although comorbidities emerge throughout the lifespan, adolescence and early adulthood, i.e. from age 15 to 30 years, are high risk periods, particularly for SUD. Unsurprisingly, there are large costs to patients, families, and society due to ADHD, but few studies have evaluated social costs associated with ADHD comorbidity. The societal impact of ADHD and its comorbidities is thought to be huge, but is essentially unknown, in particular beyond the childhood years.

CoCA will provide such information, based on large epidemiological data sets and – for the first time – will calculate the costs associated with such comorbidity. CoCA is unique in its access to these very large samples that also contain information about both genes and environment allowing to employ big data analysis and to perform machine learning. Through the research approaches taken in CoCA, we hope to raise awareness for ADHD, reduce the stigma associated with this disorder, and empower prevention and therapy approaches.

CoCA will further investigate the role of dopamine neurotransmission and the circadian rhythm machinery (as well as additional relevant biological processes to be identified as part of CoCA) in the co-occurrence of the different disorders. In addition, we perform a randomized clinical trial targeting the two key mechanisms (DA and CIRCA) by applying two non-pharmacological, inexpensive, and easy accessible interventions, i.e. physical exercise and bright light therapy, to study their potential to prevent ADHD comorbidity. This intervention is monitored using m-Health approaches provided by a technology leader in the field. 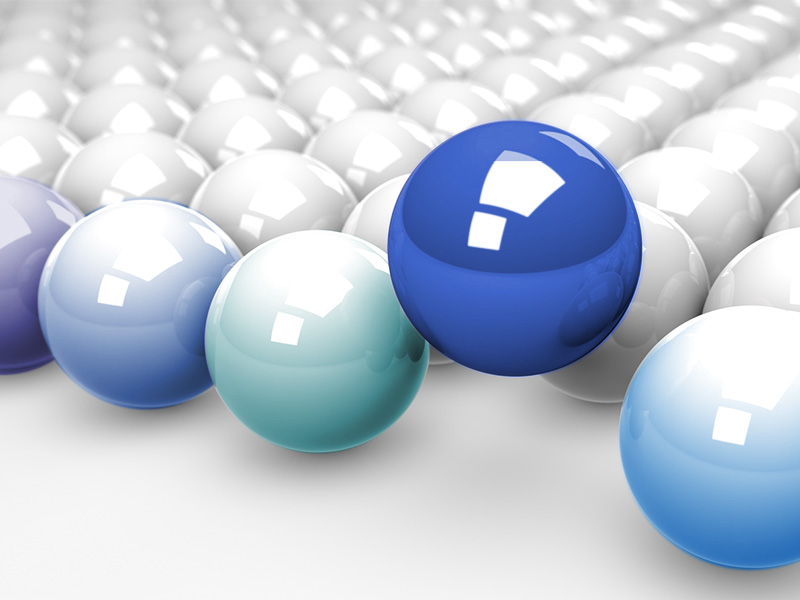 Gain insight into the mechanisms underlying this comorbidity triad with its huge burden for healthcare, economy, and society