There is ample evidence on the genetic, pharmacologic, neuroimaging, and neuropsychological levels that dysregulation of the dopamine system plays a key role in the pathophysiology of ADHD. Importantly, the role of dopamine in mood disorders (especially in anhedonic behaviour) and substance abuse also is well established. This has been extended to obesity, conceptualized as addictive food intake, with evidence for blunted dopamine release. The neuropsychological mechanism that links dopamine to these disorders is reward processing. However, the intersection of the reward system, ADHD, and its comorbidities has not yet been studied systematically.

Exercise and physical activity, which on the neural level converge to DA, have well-known health benefits. For mental disorders, the therapeutic effects of exercise have been described extensively: observational studies and clinical trials suggest the beneficial effects of exercise as a monotherapy, augmentation or in combination in the treatment of depression and anxiety. Exercise has also been shown to improve sleep and has the potential to prevent or reduce weight gain . Also, evidence for positive effects of exercise in ADHD exists. Intriguingly, physical activity releases dopamine in the brain improving attention and cognition, and therefore it may be used to regulate hyperactivity, as well as to improve concentration in people with ADHD. In studies of typically developing children, exercise improves the neurocognitive functions associated with ADHD, but systematic studies on this topic especially in adult ADHD are still lacking; while exercise may be a prime intervention to target disorders comorbid with ADHD, no study to date evaluated its efficacy thereon. 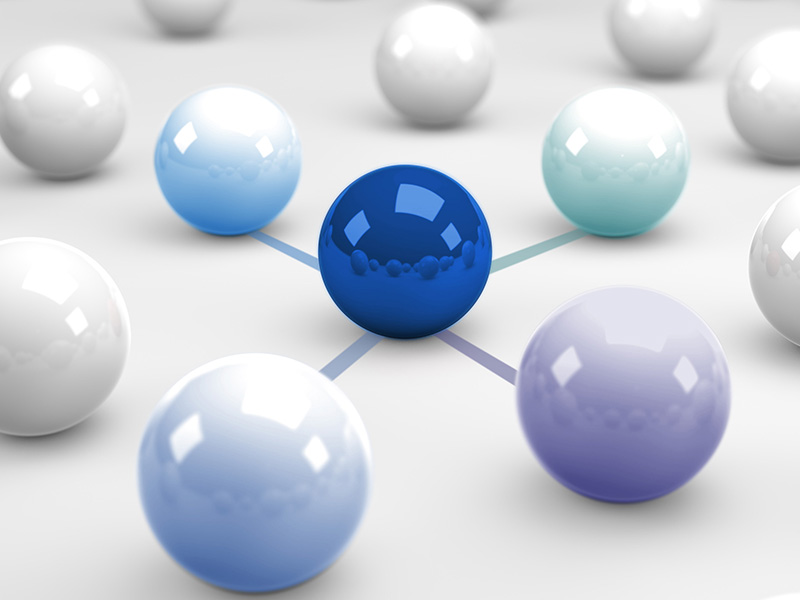 For mental disorders, the therapeutic effects of exercise have been described extensively