The attention deficit / hyperactivity disorder (ADHD) belongs to the group of behavioral and emotional disorders with onset usually occurring in childhood and adolescence (ICD-10: F90-F98). It manifests itself by problems with attention, self-regulation and impulsivity, and sometimes by high physical restlessness (hyperactivity). Symptoms persist for childhood and are excessively strong for the age, thereby  impacting the patient’s life in multiple areas in a negative way. However, symptoms alone are not sufficient for a diagnosis.

While the symptoms occur most often in early age in school and show a peak around eight to twelve years, several symptoms can persist into adulthood, making it an exemplary psychiatric developmental disorder. The frequency of ADHD among children and adolescents is estimated at six to seven percent. Boys are significantly more frequently affected than girls. This might point to underdiagnoses in girls as they might more often display inattentiveness than the more obvious motor hyperactivity seen in boys. The persistence into adulthood is discussed controversially. While some studies suggest that only a small minority of patients present with full-blown ADHD in adulthood, some follow-up studies have shown that 40 to 80% of diagnosed children show persistence of some ADHD symptoms.

There are different ADHD types

The formal diagnosis is based on a set of criteria. In the attention-deficit or in the hyperactivity complex, nine features are evaluated. This leads to questions discussed with the patient like ‘Do you have problems focusing your attention for a longer time?’ or ‘Do you interrupt other people’s speech’. The latter question is a good example for impulsivity leading to social conflict. ADHD is subdivided into 1.) a predominantly inattentive type, symptoms including being easily distracted, forgetful, daydreaming, disorganization, poor concentration, and having difficulty completing tasks and 2.) a predominantly hyperactive-impulsive type presenting with excessive fidgetiness and restlessness, hyperactivity, difficulty waiting and remaining seated, immature behavior; destructive behaviors may also be present. 3.) Additionally, a combined type can be diagnosed, which shows features of both aspects.

All of the symptoms must have appeared by the age of six to twelve and occur in more than one environment (e.g. at home and at school or work).The symptoms must be inappropriate for a child of that age and there must be evidence that it is causing social, school, or work related problems and distress.

ADHD is a neurobiological caused variation in behavior that has both genetic causes (susceptibility) and psychosocial causes (environmental conditions). While ADHD is clearly a disorder with a high heritability, patients should not believe that genetics determines their fate. Common biological explanations include genetic risk, delay of the brain’s development and dysregulation of the neurotransmitter dopamine (DA), whichplays a central role in concentration, working memory and decision-making. 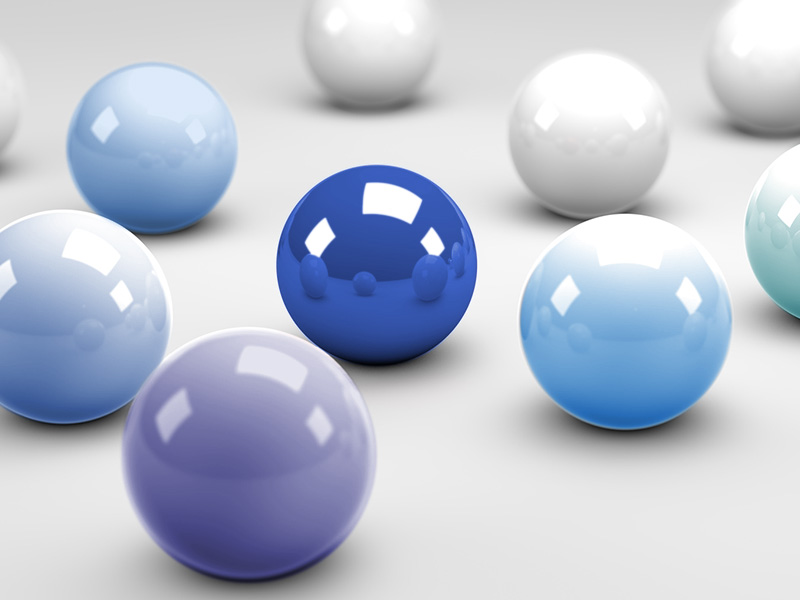 Symptoms persist for childhood and are excessively strong for the age, thereby impacting the patient’s life in multiple areas in a negative way