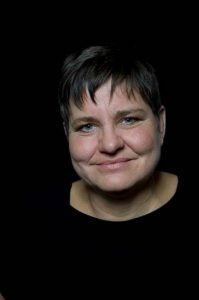 The 400 year old University of Groningen is an internationally oriented university with 30,000 students. Innovative and research driven, he University is currently in, or around, the top 100 in several influential ranking lists.

The University Medical Center Groningen (UMCG) at the University of Groningen  is a leading academic institute for medical research. The core mission chosen by the UMCG is to support and improve healthy ageing within a multidisciplinary approach. CoCa, with its lifespan focus on ADHD, fits extremely well  in this core mission. CoCa will make use of Lifelines, UMCG’s general population cohort of 165,000 individuals, which plays an important role in the Healthy Ageing research mission.

The UMCG hosts the Interdisciplinary Center of Psychopathology and Emotion regulation (ICPE) which is an internationally top-ranking  multidisciplinary psychiatric epidemiology group. CoCa project leader C.A. Hartman, a PI in the ICPE, and CoCa post-doc Rob B.K. Wanders conduct their research within this group. At two research visitations spanning  the last 10 years, the ICPE received the maximum possible score on all rated aspects: quality, productivity, relevance, vitality, and feasibility

University of Groningen, The Netherlands